What is a Bill of Lading.??

Bill of Lading (abbreviated to B/L) is one of the MOST important documents in the whole shipping and freight chain..

Although I have written several articles under the category of bill of lading, I thought it would be a good idea to dedicate an (rather lengthy) entire post to this document, so here goes.. 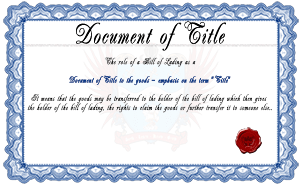 A B/L has 3 basic purposes or roles..

1) Evidence of Contract of Carriage – emphasis on the term “Evidence“..

Many people think that

Both notions are wrong..

The contract between a buyer and seller was already established when the buyer placed the order with the seller and they both discussed and agreed (verbally or in writing) the what, where, when, how and how much of the transaction in detail..

The contract between a shipper and the carrier was already established when the shipper or his agent made a booking with the carrier (shipping line) to carry the cargo from A to B..

The B/L is the EVIDENCE of the contract of carriage entered into between the “Carrier” and the “Shipper or Cargo Owner” in order to carry out the transportation of the cargo as per the sales contract between the buyer and the seller..

2) Receipt of Goods – emphasis on the term “Receipt“..

3) Document of Title to the goods – emphasis on the term “Title“..

Based on the above roles, there are several variations of the B/L (let’s call it Types), important among which are as below..

1) When a B/L is issued in Original(s) to a “named” consignee it is referred to as a “Straight B/L” and a straight B/L is a NON-NEGOTIABLE & NON-TRANSFERABLE DOCUMENT..

Release of cargo at destination may be issued ONLY to the named consignee and ONLY upon surrender of at least 1 of the original bills issued..

This B/L satisfies roles 1 & 2 above fully and does not satisfy role 3 (Document of Title) as the document is not negotiable or transferable..

2) When a B/L is issued to a “named” consignee but without any originals it maybe considered as a “Sea Waybill“.. This B/L is also a NON-NEGOTIABLE & NON-TRANSFERABLE DOCUMENT..

A Sea Waybill is usually issued

Since no originals are issued in the case of a Sea Waybill no surrender is required and the release may also be termed as an Express Release and is mentioned as such on the body of the B/L and manifest..

This B/L satisfies roles 1 & 2 above and does not satisfy role 3 (Document of Title) as the document is not negotiable or transferable.. 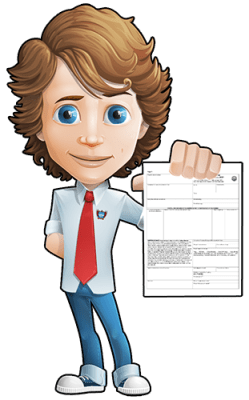 One of the most important aspects of a B/L is that it can be used as a negotiable instrument for payments between a buyer and seller using Letter of Credits.. You can read how a Letter of Credit works here..

A negotiable B/L must be treated like gold and due care must be taken not to lose it.. There are several cumbersome procedures to be followed if an original B/L is lost..

Destination port agent may issue release of cargo only after at least 1 of the issued originals are surrendered and after checking the endorsements on the back of the B/L as it is possible for this type of B/L to be endorsed or transferred to another company.. This B/L satisfies all of the above 3 roles.. Read the permutation and combination regarding the consignee in one of my previous articles..

There are also various ways in which the B/L is termed or titled, the purpose of which is to identify the carriers responsibility in terms of the carriage..

Below are some of the ways in which a B/L is termed or titled..

Carrier takes responsibility for any loss or damage for the entire transport including the sea and other mode of transport..

Read – Intermodal vs Multimodal – what is the difference..??

The terms on the Through B/L issued by the carrier will specifically state this, in such a B/L..

Another misconception that most people have is terming a bill as Telex Release B/L.. There is no such term

To the uninitiated (which included me at one stage), these industries are same or similar and it might come across that there is no difference between Maritime, Shipping, Freight, Logistics, Supply Chain and Trade..

But once you are involved in the business or know about these businesses, you will very soon understand that these are very different industries with different workings, assets, architecture, requiring very different sets of qualifications, experience, expertise, knowledge and attitudes..

In this article I unpack the difference between Maritime, Shipping, Freight, Logistics and Supply Chain and how it is all connected, starting with some simple definitions of these terms..

It is fair to say that Maritime Transportation has been and still remains the backbone of global trade and has been so since the Egyptians, Greeks, Romans, Arabs, Indians, Chinese, Europeans all started sailing and improvising the sailing methods from sailboats, dhows, long boats, dragon boats, steamships to the current ULCVs, VLOCs, VLCCs etc

Maritime transportation is a derived demand whose main purpose is to support trade, business and commerce – whether global or domestic, whether cargo or people..

The growth, numbers and the volume involved makes the maritime industry one of the most globalized industries in the world in terms of ownership and operations..

Not just in terms of ownership, the Maritime industry also provides employment for an estimated 1.65 million seafarers working in the global merchant fleet across the world..

Here are a few stats for you to think of, about the Maritime Industry (all stats shared from UNCTAD)..

Which country owns the most number of ships..??

Which country owns the most number of ships by Deadweight Capacity..??

As briefly defined above, Shipping is the act of carriage of cargo from point A to point using the ships which falls under the Maritime industry..

Cargoes are carried by various types of ships all around the world..

NVOCC and Freight Forwarder are two of the many terms that are used interchangeably within the shipping and freight industry.. It maybe so because many people don’t understand or acknowledge the difference between these two entities especially when it comes to documentation and liabilities..

So let us look at the difference between a freight forwarder and NVOCC in detail..

As there is no global regulatory body to register, control or regulate NVOCCs around the world, it is difficult to see how many NVOCCs are currently in operation around the world or where they are based..

It is widely believed that the US market has the largest number of NVOCC operators in the world.. USA may also be the one of the few countries where an NVOCC needs to be registered prior to offering services..

Before offering services in the US Trades, NVOCCs are required to follow certain protocols including

NVOCC registration is also required in China as per certain publications which says that the operator must be registered with Ministry of Transportation.. But there doesn’t seem to be quite clear a definition on whether the NVOCC operator needs to register their bill of lading or not..

What is the function of a NVOCC..??

A NVOCC is often termed as a “carrier to shippers” and “shipper to carriers”.. What does this mean..??

At the most basic level, a NVOCC enters into volume based ocean freight arrangements with the various shipping lines operating across the various trade lanes.. A NVOCC then creates their own tariff based on which they sell space on these liner services to their various clients.. 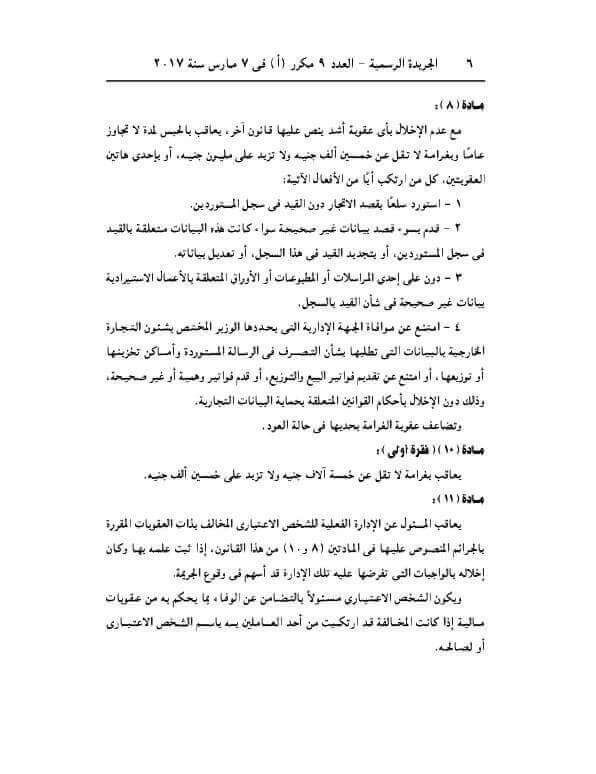 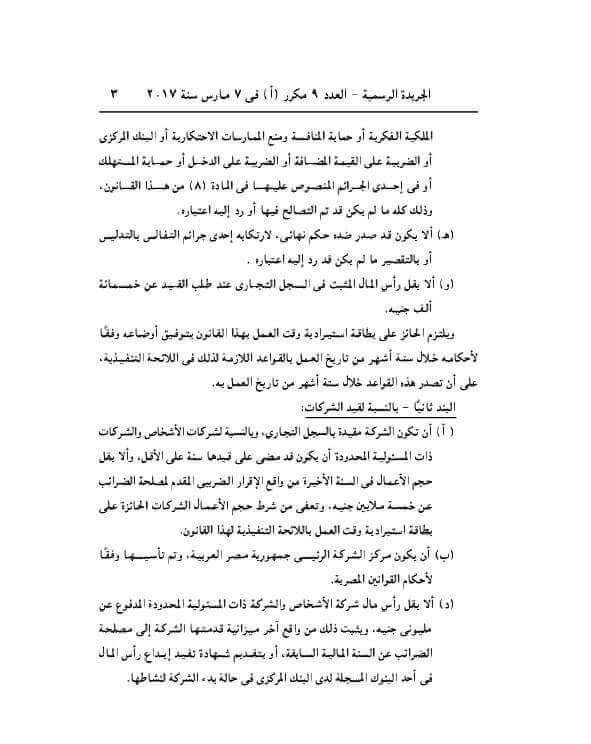 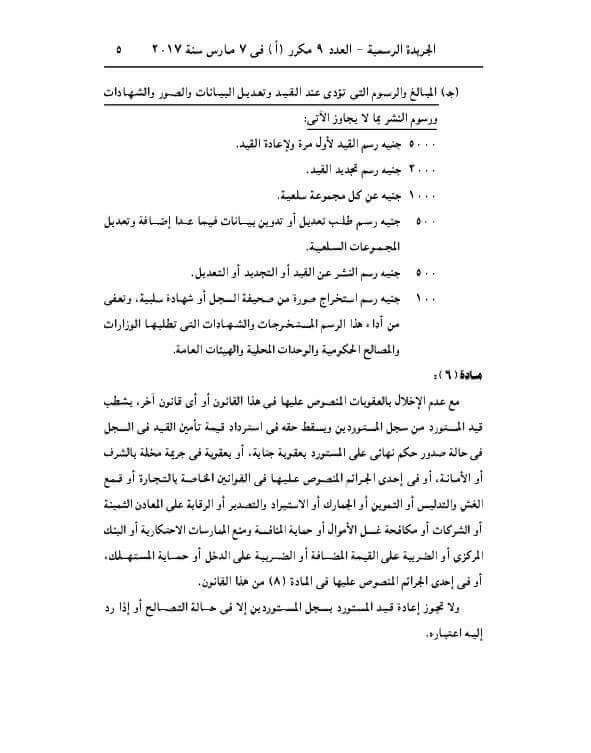 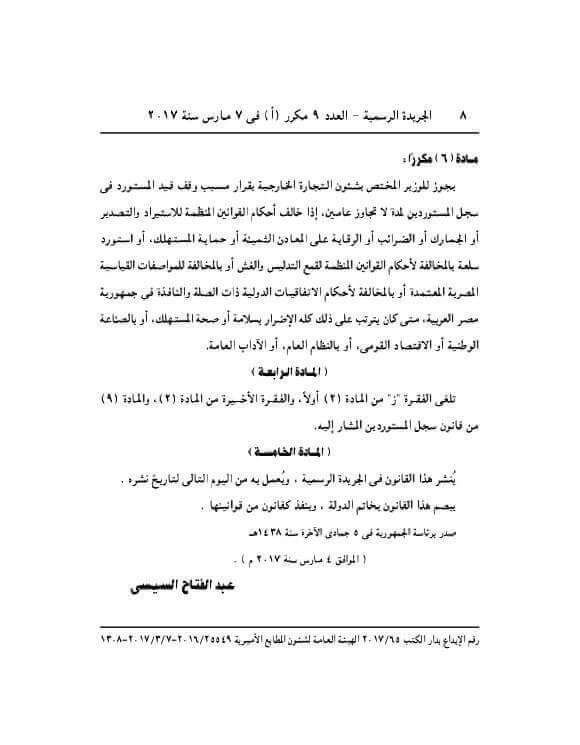 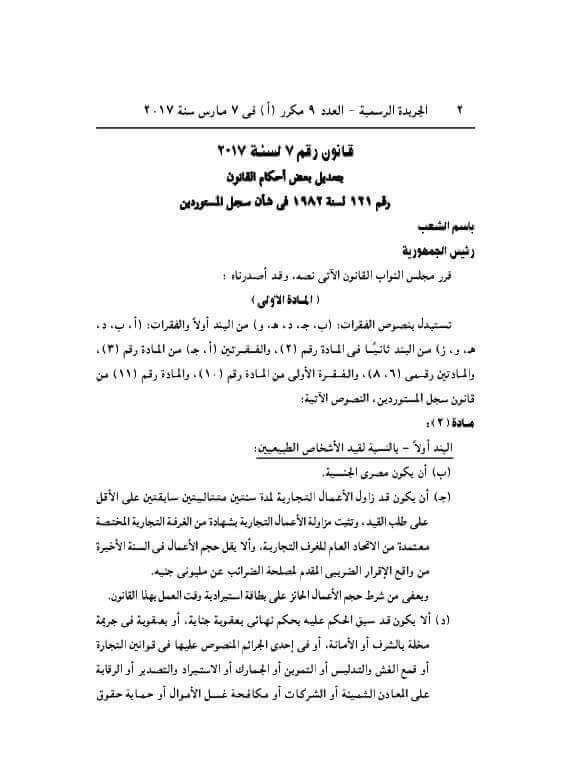 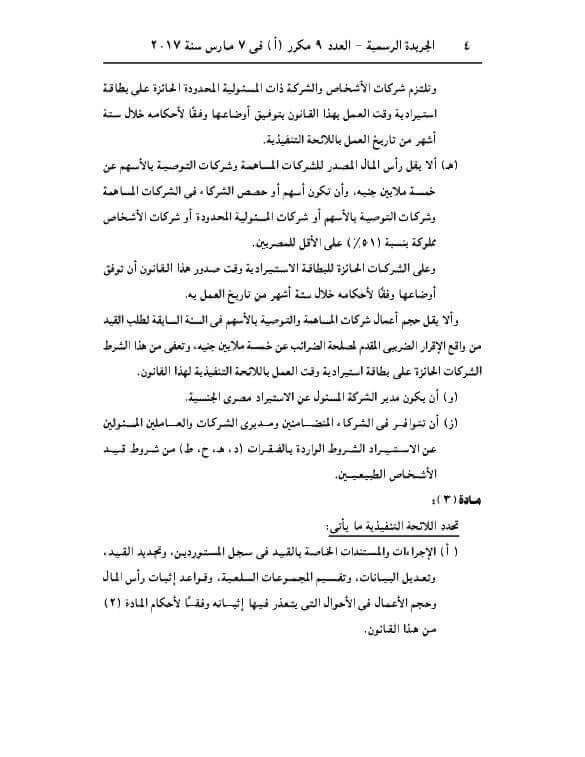