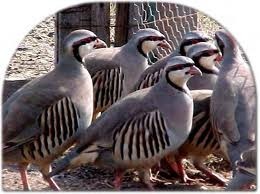 People could help to prevent species of birds from becoming extinct by recording sightings of all kinds of birds online, including common species, according to a new study published in PLoS Biology.

The researchers behind the study, from Imperial College London, are urging the public to become 'citizen scientists' to help prevent today's common bird species from becoming threatened tomorrow.

To establish whether a certain species of bird is at risk of becoming endangered, so that they can act to protect it, scientists need to be able to compare present-day data on the species with a 'biodiversity baseline', describing when and where birds were found in the past.

The new research explores what information is available across Europe and Asia about current populations of gamebirds. It reveals that far less data is currently being collected on common species than in the past, meaning that there is no up-to-date biodiversity baseline for scientists to refer to. 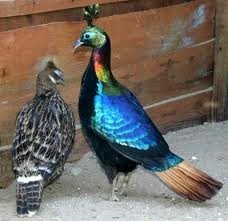 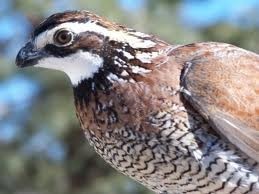 Over the past 30 years, the scientific literature has increasingly concentrated on recording data about species that are endangered and those that live in protected areas of high biodiversity, according to the study. It shows that whereas early museum records dating back two centuries covered all species, including common birds, today scientists collect very little data on common species.

Dr Elizabeth Boakes, lead author of the study from the Division of Life Sciences at Imperial College London, said: "The lack of recent data on common species and areas of low biodiversity is extremely concerning – we need people's help to record the birds they see, however commonplace, on bird-watching web sites. We think this kind of citizen science will be key to future conservation research. 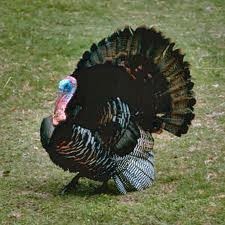 "People may not think that they are helping much by recording the date they saw a pigeon in central London, say, but actually it could make a big difference as we do not know what threats species might encounter in the future. We also urge web sites to standardise data entries, for example asking that sightings are directly plotted onto an online map – it takes a long time to read through people's personal blogs! In this way we can all help to create an accessible, comprehensive and permanent record of biodiversity," added Dr Boakes 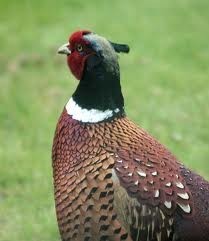 In the new study, researchers from Imperial, The World Pheasant Association at Newcastle University, The University of Queensland and Beijing Forestry University collected over 170,000 records from the last two centuries on 127 species of gamebirds or 'Galliformes', a group that includes pheasants, partridges, chickens and quails, almost a third of which are threatened. The researchers obtained the data from museums, scientific literature, bird ringing records, bird atlases and web site reports from bird-watchers.

Their survey of these records showed that museum collections provided a quarter of the data and are invaluable in documenting historical biodiversity. However, the team often came across deteriorating specimens with labels impossible to read. Recent funding cuts mean that many museums are unable to maintain their collections adequately, so these records may be lost in the future.

The team is also worried about the longevity of the 20,000 literature records in the study, many of which are not publicly available as they were published by organisations rather than journals. Ringing records were also hard to access; only seven of the 80 ringing groups the researchers contacted were able to send computerised data.

Data from web sites where members of the public record bird sightings accounted for less than one percent of the data the researchers collected, but the team hope that the internet will enable citizen scientists to make a big impact on future biodiversity research